It is the reason you want to skip your experience with the deadlift.

Worrying knee buckles during deadlift and back pain can interrupt your normal exercise, or even they can complicate the entire comfort of weightlifting.

That actually is NOT what you ever wanted during your plan to begin physical training.

So, only a few lifters have the problem with knee buckle during deadlifting and experiencing that should make you worried.

Is Knee Buckling Normal During Deadlifts?

Knee buckle when deadlifting is NOT NORMAL, and you should not ignore it, but you need to pursue all means to solve it immediately. Bad form, and/or tight or weak muscles can cause your knees to buckle during deadlifts.

Experienced lifters have insisted that the inability of the knee to give you support during deadlifting should not be treated as normal.

Immediate solutions should be sought to curb further effects.

Veterans have rushed to conclude that, knee buckle is normally a sign that you’re doing something wrong during your lift — which is the truth.

Are you doing it in excess or are you subjecting your knees to the improper exercise?

And will you give up on doing your training just because of a problem that can be solved in a few steps?

Don't worry here is all you must know!

What Makes Knee Caves during Deadlifting

A deadlift involves a full-body movement, and doing it right should make you feel more comfortable even after and during the exercise.

So, a deadlift should work your entire knees without experiencing any kind of distortion.

Deadlift done in the wrong way will make you feel disturbed, and your knees may end up in pain even days after the exercise.

And what can be the reason behind knee caves during a deadlift?

There are various possibilities of knee caves while you commit yourself to deadlift.

This incisive article arranges them in order from the most likely reason to that whose probability of occurring is insignificant.

• Do you have Weak Hips?

Inadequate hip strength together with overactive hip adductors can eventually prevent the right stabilization of your femur during the process.

The hips can after that move into the adduction, as well as make the internal rotation.

So, when the adductors become overactive compared to the hip external rotators, your knee is ultimately compelled to collapse, hence your knees will cave in.

• Do you have Tight Ankles?

It is also a possible cause! Having inadequate ankle dorsiflexion movement together with making your lower leg musculature tight can prevent your knee/tibia from migrating forward rightly.

That will force your foot to compensate during the process by pronating —, which forces the tibia to rotate internally, hence leading to the hip internal rotation as well as the hip adduction, and ultimately the knee caves.

• Do you have an Impaired Hamstring Function? Take note!

Less medial hamstrings, (semitendinosus and semimembranosus) strength can prevent the right stabilization while in doing deadlift exercise — that can lead to the medial knee displacement, which is similar to what will happen with the vastus medialis obliquus (VMO), the most inner muscle of your quadriceps, is impaired on the opposite side of your thigh.

Knee caves can come because of combining these factors, although once it begins, it may become a problem with the flexibility or strength during the deadlift.

So, you must re-groove your exercise pattern even while restoring imbalances or impairments.

What muscles are involved that make the knees buckle during deadlifts?

Many reasons cause a knee cave as we have seen earlier.

So, different muscles can affect the knee hence making it cave.

And depending on the reason, most of the time that the knee caves in is because of the weakness of the abductors or glutes as well as the overactive or the right inner thighs (abductors).

Also, knee-buckling may be a sign of damage or injury to your knee, which increases the risk of falling during deadlifting and, therefore, it can prolong the recovery from the knee problems.

The knee has two joints that allow movements in various directions.

These are the tendons that connect the knee muscles to the leg muscle.

And the cartilage that allows movement of your joints smoothly during the exercise besides its ability to absorb the shock.

During the deadlifting exercise, several muscles are involved, since it is a compound process that accounts for the movement of a different group of muscles.

But let's, begin by finding out which parts of the body are greatly responsible for the deadlifting.

Firstly, the grip strength as well as the lower back, both work isometrically in order while keeping that bar tightly held in your hands as your spine is kept from rounding.

Also, the gluteus maximus with hamstrings can work so as to extend your hip joint during the exercise of deadlift, while the quadriceps normally work to extend your knee joint, as the adductor magnus stabilizes your legs.

Then, the core musculature will remain braced; hence, it stabilizes the spine.

So, deadlifting activates a great number of specific muscles.

These among others include the following:

And for the Back,

How can lifters fix knees cave for deadlifts?

Difficult movement of the knees is a common indication of knee pain during deadlifting.

The knee cave can sometimes be a glaring problem that will hinder you from achieving bigger PRs.

So, find the right procedure that can solve your issue and prevent knee caves at any stage.

Here is one exercise that can test the limits of your strength, balance, and flexibility of each knee.

Just stand with one of your legs while your shoe is off while performing a squat with a single leg.

Did the knee wobble around?

Or did it just cave in?

That is a simple way to screen if your knees cave in!

In addition, how do you fix the problem?

In case you weren't able to control the knee during that single-leg squatting test, don't worry, here is the best solution for your problem!

Let's first see the cause of impaired coordination.

For you to decrease possible pain or even fix the condition, you first need to begin by improving your knee stability.

Here are some ways that fix the knee cave:

- Stretching while Releasing the Tight Adductors

- Side-Lying with the Leg Raised

- Side Planks with the Leg Raised

Of course, do not forget the obvious rules

Do not try to deadlift if your knees are in pain.

Find some other deadlift alternatives so that you still have a proper lower body workout while training the same muscles the deadlifts would.

Even if you need to limit the range of motion, do what you must so that you are not in pain.

How Can People With Knocked Knees Deadlift?

Having knocked knees during a deadlift isn't a common experience.

But either way, you can do the exercise.

If your posture or limbs turn, and the problem is purely muscular, then you can control it.

But in case the issue is skeletal, it is difficult to proceed.

It can be frustrating to deadlift while with knocked knees.

But regular exercise can bring a solution, just in a short turnaround.

Sometimes, it may not be genuine knocked knees.

But either way, your knees come together while you deadlift; it will let you use your quads more with glutes and the hams less.

And people with strong quads, weak glutes as well as the hams can have the knees cave in while they deadlift.

So, the knocked knee shouldn't be so worrying.

They are just an extreme version of what everyone has.

Are you wondering whether you can deadlift with knocked knees?

You should comfortably do it just by making an extra effort.

Also, keep the knees out while going down and remember to drive your heels into the ground.

Nearly everybody has knees tracking in while pressing up, and they need to concentrate on it.

So, just concentrate on where the knees are set while you deadlift.

Lifters with knocked knees will need to pay more attention to the way their knee travels throughout the deadlift because their condition will force them to cause their knees to buckle during the deadlift.

Just like every human, you have a fantastic ability that reacts to and recognizes movements — that can be familiar.

So, the majorities of pains and aches that people deadlifting deal with aren’t caused as a result of little strength.

But with enough exercises, repetitions..., you will be able to increase both coordination and control of your entire body.

This will teach you how to move fluidly throughout life.

So, decrease your knee pain and enjoy your deadlift workouts. 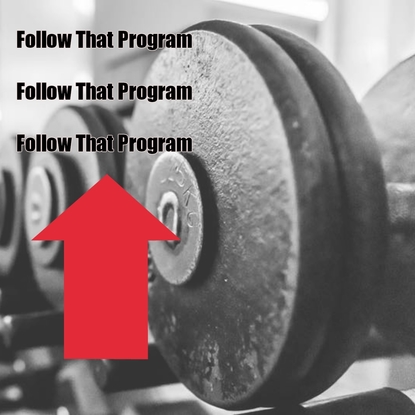 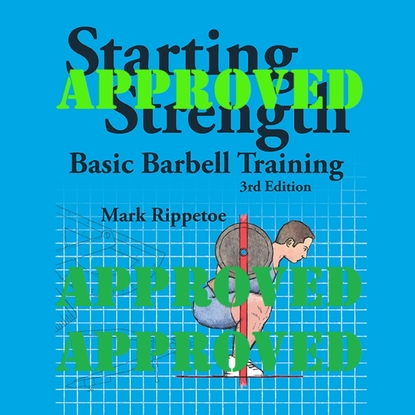 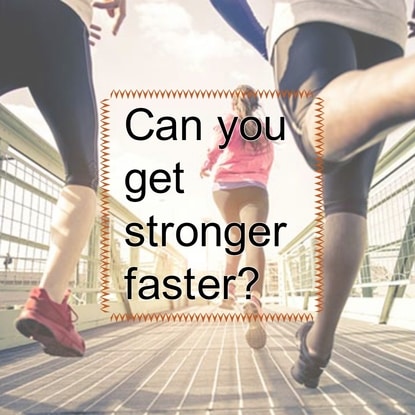